An atmosphere of hate 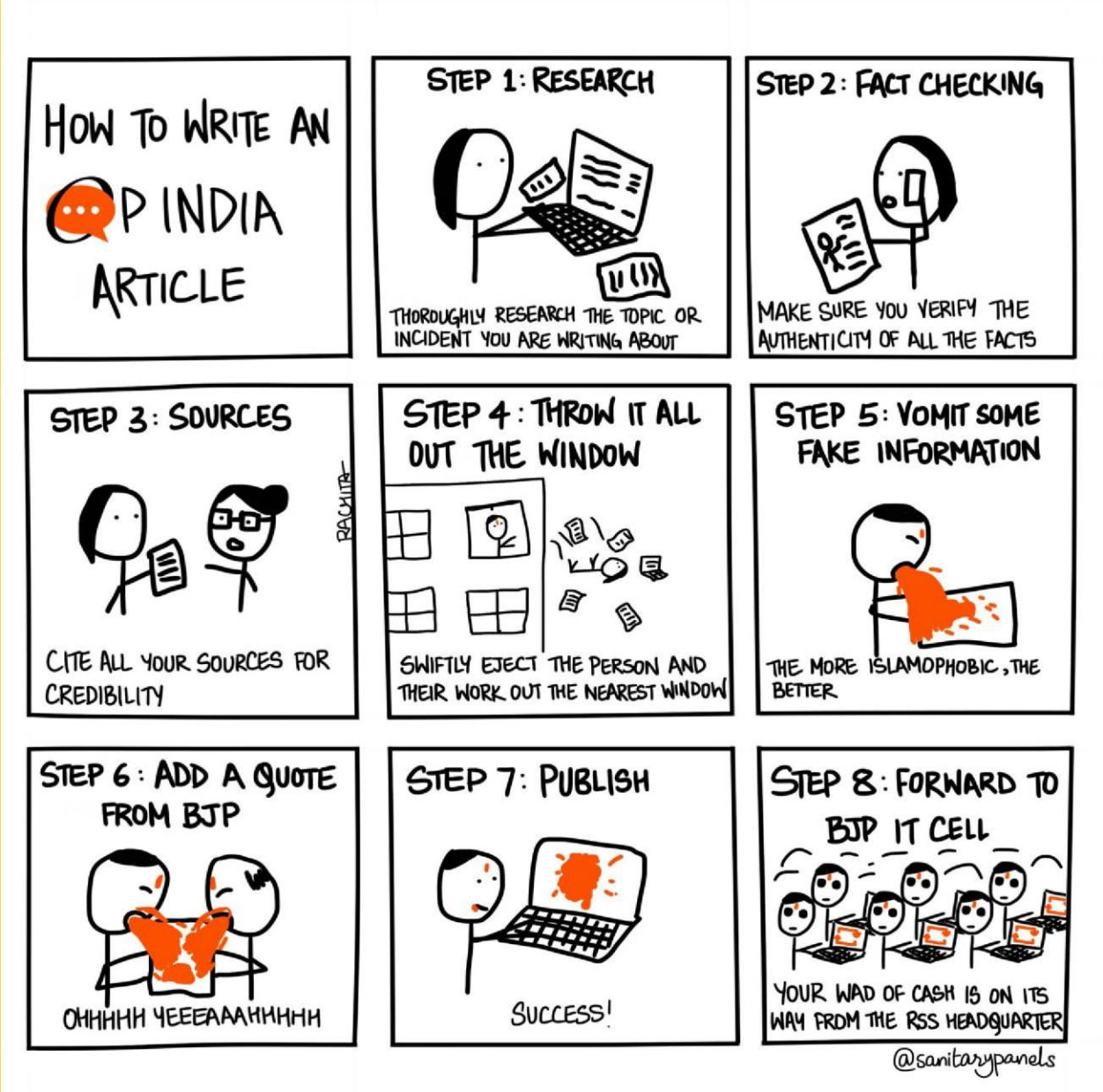 The rise of hate speech in India needs to be contextualised in terms of fear, violence, time (history) and space (ghettoization of communities). Our initial findings and hunches have shown us that India is indeed at a verge of a Genocide and we are constantly and actively
monitoring, documenting, analysing, and reporting the situation. In this report we encapsulate the preliminary investigating into the role of one particular media house in promoting a divisive polarized environment in India. The decision for investigating
OpIndia in our current reporting was due to a growing number of articles negatively reporting about Indian Muslims; increased spotting of OpIndia article on social media (particularly Facebook) to rationalize the violence against anti-CAA protestors in Delhi; and an ongoing twitter campaign which has made several businesses block OpIndia from its advertiser base.

The report analysis a total of 2296 articles for its reporting involving Muslim in India from
2014 to 2019 period. 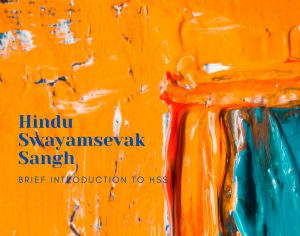 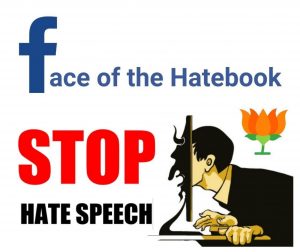