Wildfire of Disinformation in the Netherlands – Press Release

Today we release our new study on the Digital wildfire of Disinformation in the Netherlands.

The study is an extensive analysis of COVID-19 and Q Anon conspiracy spreading groups, pages and actors on Facebook. It was led by Dr. Ritumbra Manuvie, lecturer of law at the University College Groningen and co-founder of Foundation London Story.
The study coincides with a recent surge in COVID cases in the Netherlands, while at least one third of the population has yet to be inoculated. The government is currently considering new COVID restrictions as cases soar past 8000/day.

The study shows how in the Netherlands, disinformation and conspiracy theory content sees engagement astronomically higher than other content. The Dutch government’s official channel for COVID communication had 916.4K interactions, compared to disinformation networks which have generated 30.9 million interactions since the beginning of the pandemic.

This extremely high engagement on disinformation has severe offline implications: A report by Eurofound shows that “the vaccine-hesitant are also more likely to spend a greater amount of time on social media and to consider social media as their main source of information.”
Facebook has promised to crack down on vaccine disinformation, but the report shows multiple vaccine disinformation posts remaining online, despite the researchers flagging it to Facebook.
For example, this post about American Nurse Tiffany Dover dying due to COVID
vaccination has been fact-checked elsewhere in Facebook, but remains on the platform without label:

Other examples can be seen here:

The study estimates that approximately 15% of the Dutch-speaking users on Facebook are regularly exposed to COVID disinformation and Q Anon-related conspiracy content. In total, Facebook has 10.2 million Dutch users. Dutch-language pages and groups have generated nearly 30.9 million interactions and around 133 million video views since the beginning of March 2021.

The research team has also been tracking the Facebook pages of 18 political parties, and found the far-right party FvD to be one of the largest political ad buyers in the Netherlands. Notably, the FvD also has the largest ‘share of voice’ amongst the 18 parties tracked.

Dr. Manuvie, who led the research, concludes that “far right parties use both inflammatory ad content as well as organic posts on Facebook to gain traction. If Facebook is a public square and each party has a microphone, the far-right was given the loudest microphone while certain political candidates, particularly female candidates, were drowned out”.

Fellow researcher Drs. van Dorssen added: “Facebook’s business model enables and accelerates the COVID-19 “infodemic” because the algorithms promote “borderline” content. In addition, Facebook is inconsistent in the enforcement of its own policies and has shown a lax attitude towards tackling non-English content, which clearly violates Facebook community- and ad policies.”

The CrowdTangle live feed associated with the study can be found here:
https://apps.crowdtangle.com/ritumbra/boards/anatomyofconspiracy

For press enquiries and academic collaboration please contact: r.manuvie@rug.nl.
For enquiries in Dutch Drs. M van Dorssen (prefers not to release full name) can be contacted at mvd@thelondonstory.org 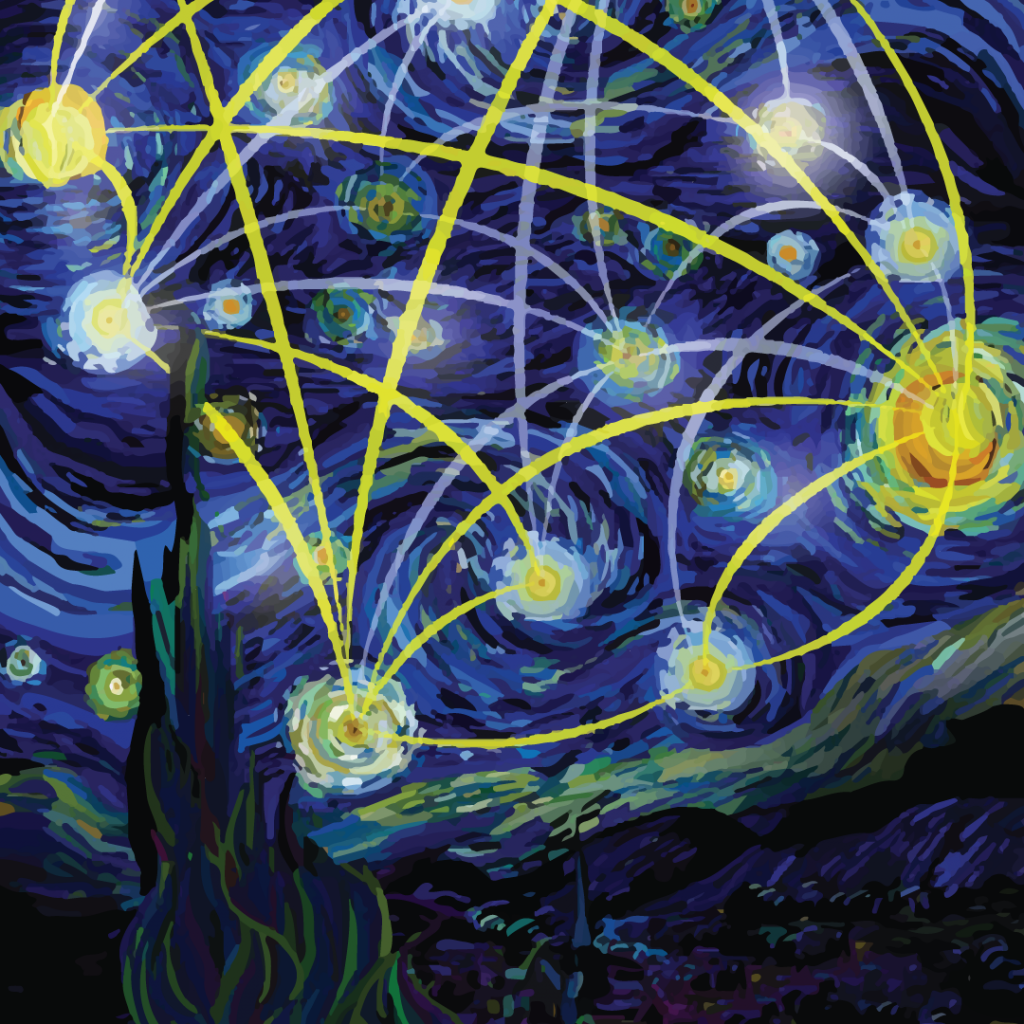