The rise of hate speech in India needs to be contextualised in terms of fear, violence, time and space. In this study we analyse the laws relating to hate speech in India and also provide a case study of far-right media OpIndia. A total of 2296 articles of OpIndia mentioning the term “Muslim” between 2014 and 2019 are analysed using NLP.

The right to free speech is the bedrock of modern society, this right, as has been opined by many legal scholars and philosophers, is not absolute. Words have consequences, and the repercussions and negative externalities of some speech acts may far outweigh the value of the liberty of an individual to express themselves freely. Hate speech often hides behind the guise of free speech while effectively promoting violence against and the dehumanisation of groups of people. Drawing from the existing jurisprudence on free speech and India’s national and international obligations, and reaffirming the fundamental importance of freedom of expression and opinion, tolerance, and respect for the equal dignity of all human beings for a democratic and pluralistic society [Article 19 (1) (a), Constitution of India], we invite relevant parties to define hate speech as: Abusive or threatening speech, writing behaviour, or behaviour that attacks or uses pejorative or discriminatory language that expresses prejudice against a particular group or persons, on the basis of race, religion, caste, nationality and sexual orientation.

We further define hate speech as: the advocacy, promotion or incitement, in any form, of the denigration, hatred or vilification of a person or group of persons, as well as any harassment, insult, negative stereotyping, stigmatisation or threat in respect of such a person or group of persons and the justification of all the preceding types of expression, on the ground of race, colour, descent, national or ethnic origin, age, disability, language, religion or belief, gender identity or sexual orientation and other personal characteristics or status.

We invite relevant actors to:

▪ Take strict action against media houses like OpIndia on grounds of religious discrimination, othering and dehumanisation.

▪ Accept that freedom of expression and opinion are not an unqualified right and that it must not be exercised in a manner inconsistent with the rights of others.

▪ Recognise that hate speech may take the form of the public denial, trivialisation, justification or condonation of crimes of genocide, crimes against humanity or war crimes which have been found by courts to have occurred, and of the glorification of persons convicted for having committed such crimes.

▪ Recognise that states as well as big businesses increasingly have international obligations against the rise of racism, racial discrimination, casteism, gender-based discrimination, sexism, homophobia, transphobia, xenophobia, islamophobia, and intolerance, as well as genocide, crimes against humanity or war crimes and the public denial, trivialisation, justification or condonation of such crimes.

▪ Recognise that forms of expression that offend, shock or disturb will not on that account alone amount to hate speech and that action against the use of hate speech should serve to protect individuals and groups of persons rather than particular beliefs, ideologies or religions.

▪ Recognise that the use of hate speech can reflect or promote the unjustified assumption that the user is in some way superior to a person or a group of persons that is or are targeted by it.

▪ Recognise that the use of hate speech may be intended to incite, or reasonably expected to have the effect of inciting others to commit, acts of violence, intimidation, hostility or discrimination against those who are targeted by it and that this is an especially serious form of such speech.

▪ Adopt self-regulatory and voluntary codes of conduct as an effective means of preventing and condemning the use of hate speech.

▪Stop supporting organisations or collective groups that continue to facilitate the use of hate speech.

▪ Conduct prompt and effective investigations into complaints about hate speech. 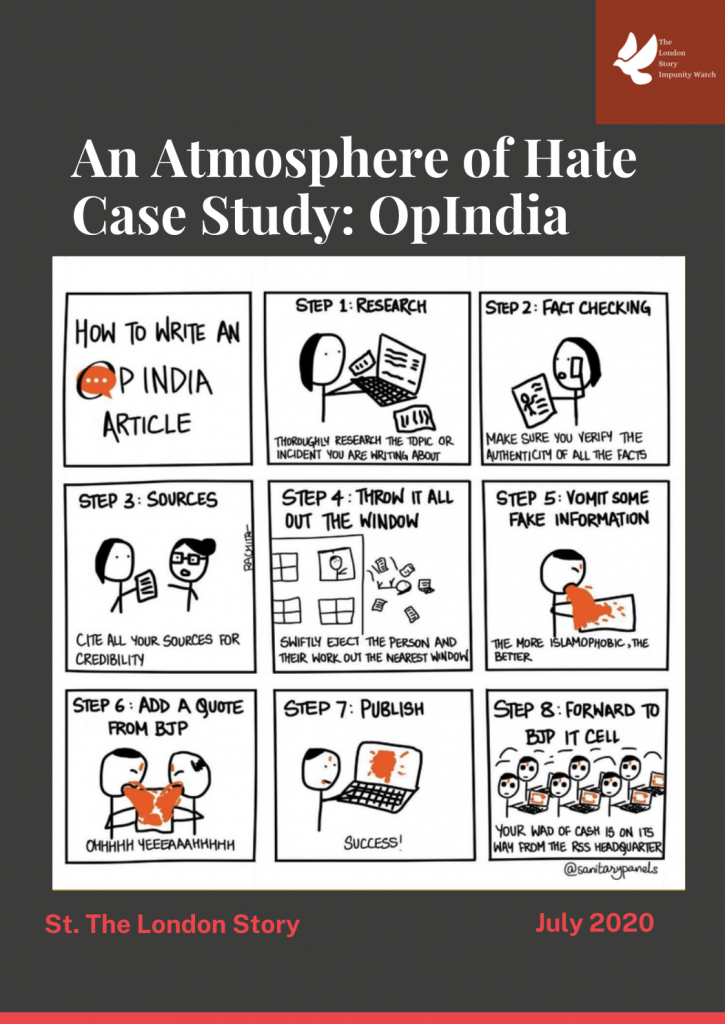