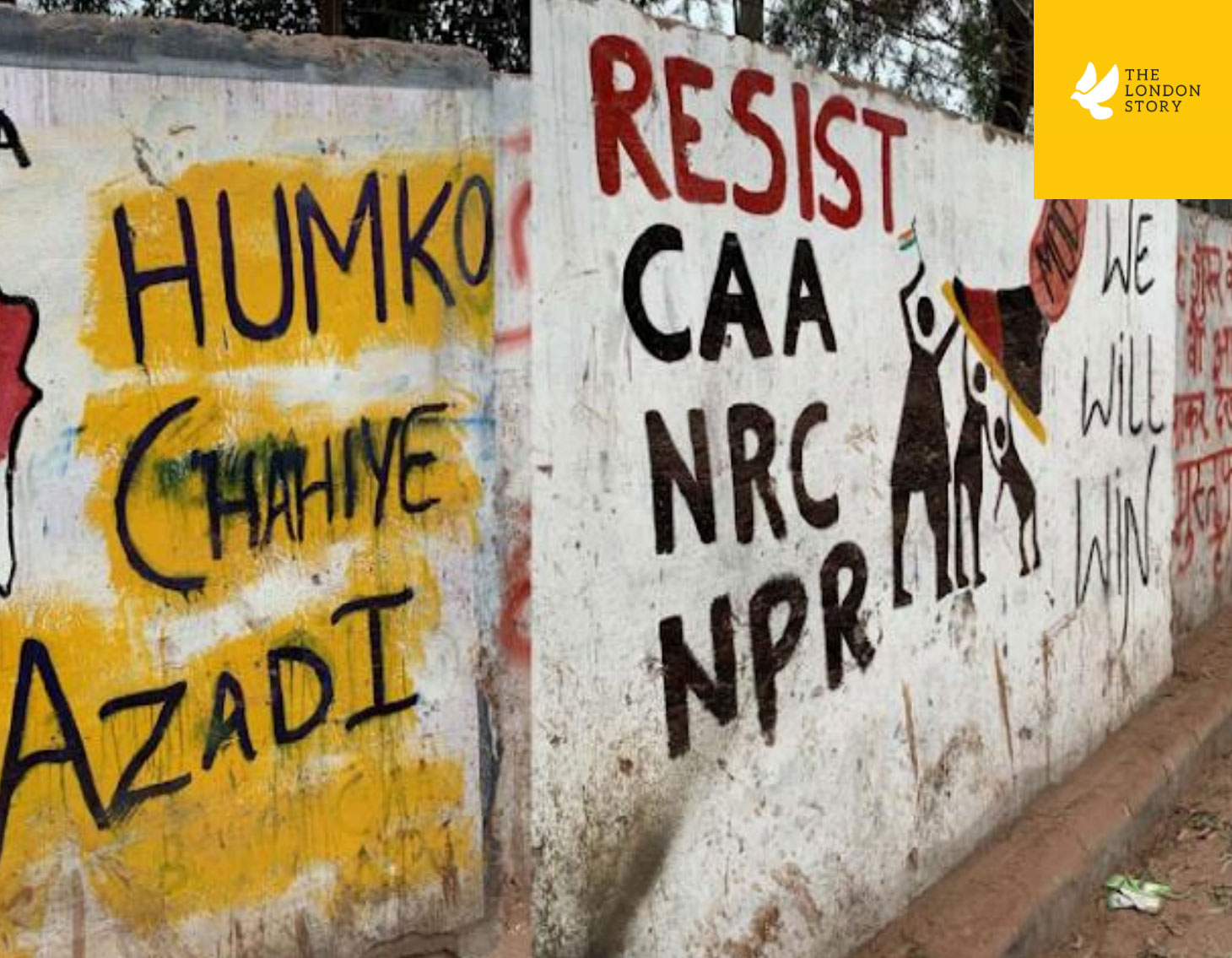 In February 2020 Delhi witnessed targeted and organised violence against Muslims. The violence in the north eastern part of New Delhi led to the death of around 53 people, mostly Muslims and more than 200 people were injured. Many mosques were burnt and destroyed, and Muslim houses and shops were looted and burnt. The violence was led by far-right Hindu fundamentalist groups who were identifiable by their trademark saffron clothes, chants, flags, and other markers. The Delhi violence was also marked by Police complicity,and saw blockade of medical help to the injured, targeting of journalists, and sexual assaults across theState of Delhi and Uttra Pradesh. In the aftermath of violence a false narrative of victim blaming was manufactured and was circulated, through right-wing media, and social media including official channels. Victims have been harassed by the police. Many families have not returned to their homes and many others have left the area, leading to demographic change. Hundreds of Muslim youth have been incarcerated. Activists, who had participated in earlier on-going protests in Delhi, have now been falsely implicated in the riots and been arrested and held without trial, often charged under draconian laws ostentatiously meant for controlling terrorism. Journalists who reported on the true nature of the “riots” -in fact a pogrom, are being harassed by the police.In this working report we provide an overview of the relevant media reports on violence and aftermath following the Delhi Riots.