India’s Stance on Ukraine: Caught between EU and Russian Interests 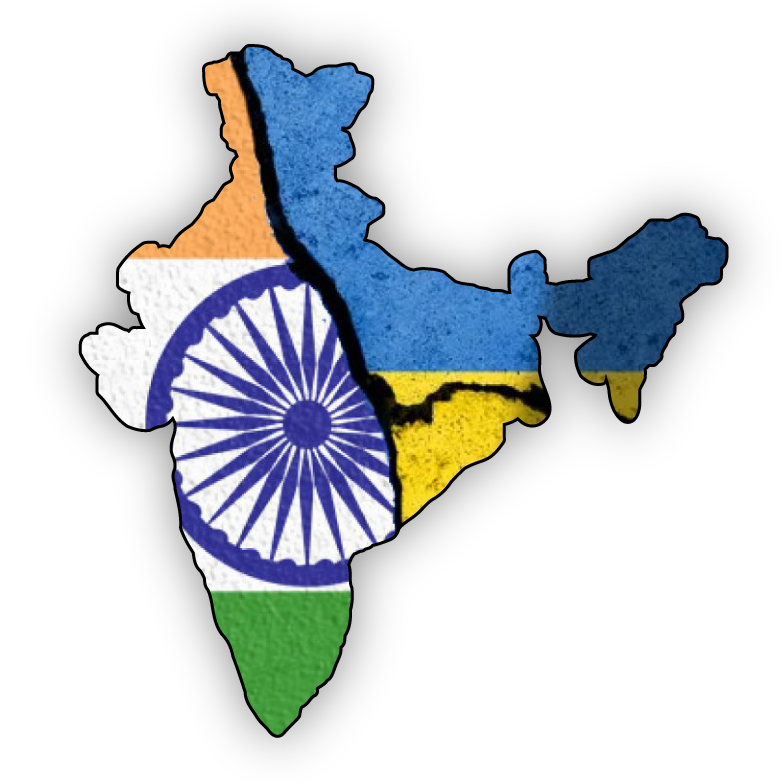 In the international response to the Russian invasion of Ukraine, India is performing a balancing act between Russia and Western interests, and has abstained on the major UN votes condemning Russia’s actions. With non-alignment as its the official stance, it neither openly supports Russia’s expansion nor clearly condemns the act of aggression. Heavily reliant both on trade with Europe and other Western nations as well as on geopolitical, military and technological cooperation with Russia, the Indian government has no interest or clear incentives for choosing sides on the invasion of Ukraine.

This fact sheet was published in preparation for our parliamentary briefing on March 29, 15:00 CET about India’s stance on Ukraine.