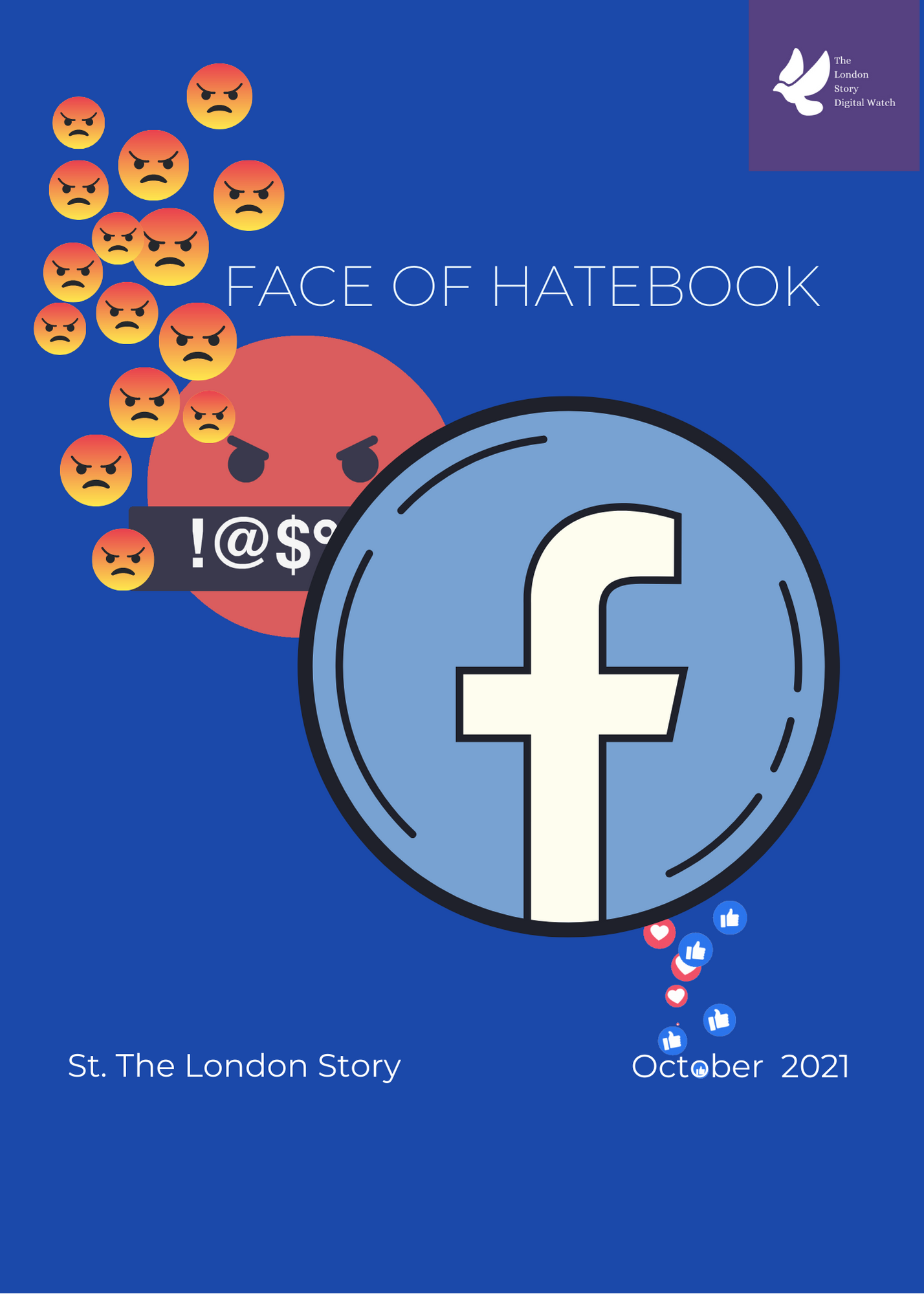 While for Facebook, users are simply a set of variables that serve to expand advertisement revenue, for Facebook users, the platform acts as a ‘public square’ where many first-time internet users get their primary source of news and opinions. However, due to a lack of checks and balances, moderation, and effective responsible action, this public square has converted into a ‘lynch square’: There is a disturbing volume of direct hate speech, disinformation, and calls to violence against minorities, and in India especially Muslim minorities. There is also an upward trend of rationalizing violence in the name of religion and justifying hate against particular social groups as a mode of historic vindication.

There are several examples of threats to kill, raze and demolish persons, properties and communities on the Facebook. These include direct threats and calls to action, as well as indirect subtle commenting that some people, religion, etc. should perish. Both direct and indirect threats have resulted in real-time violence across the world. These threats have also led to imminent harm, such as lynching, assembling of armed groups with machetes and firearms.

Hateful content dehumanizing Indian Muslims, attacking them as inferior, morally bankrupt, alleging them to be violent and sexual predators, and calling for their exclusion and segregation continues to get a platform on Facebook. By allowing such massive amount of hate and vitriol, Facebook is not just complicit in dehumanizing Indian Muslims, it is also shares responsibility for creating an atmosphere of fear in India.

Facebook continues to host ultra-right wing Hindu outfits like RSS, Vishwa Hindu Parishad, Hindu Swayam Sewak, Bajrang Dal, and its support system of fan pages, despite the violent proclamations against Indian Muslims of these groups and pages. Facebook continues to allow not only these organizations, but also their millions of supporters to praise and incite violence against Indian Muslims.

Facebook has allowed content glorifying 2002 Gujarat Riots, Delhi riots of 2020, and State and non-State led atrocities and everyday violence against Indian Muslims, creating an atmosphere of fear online as well as offline.

We repeatedly reported content shared in this report to Facebook. However, the automated moderation process of Facebook repeatedly told us that the content is not in violation of any of the community standards. Several of these posts were also submitted for human review, yet the posts remained on the platform.